Manumitted: The People Enslaved by Quakers 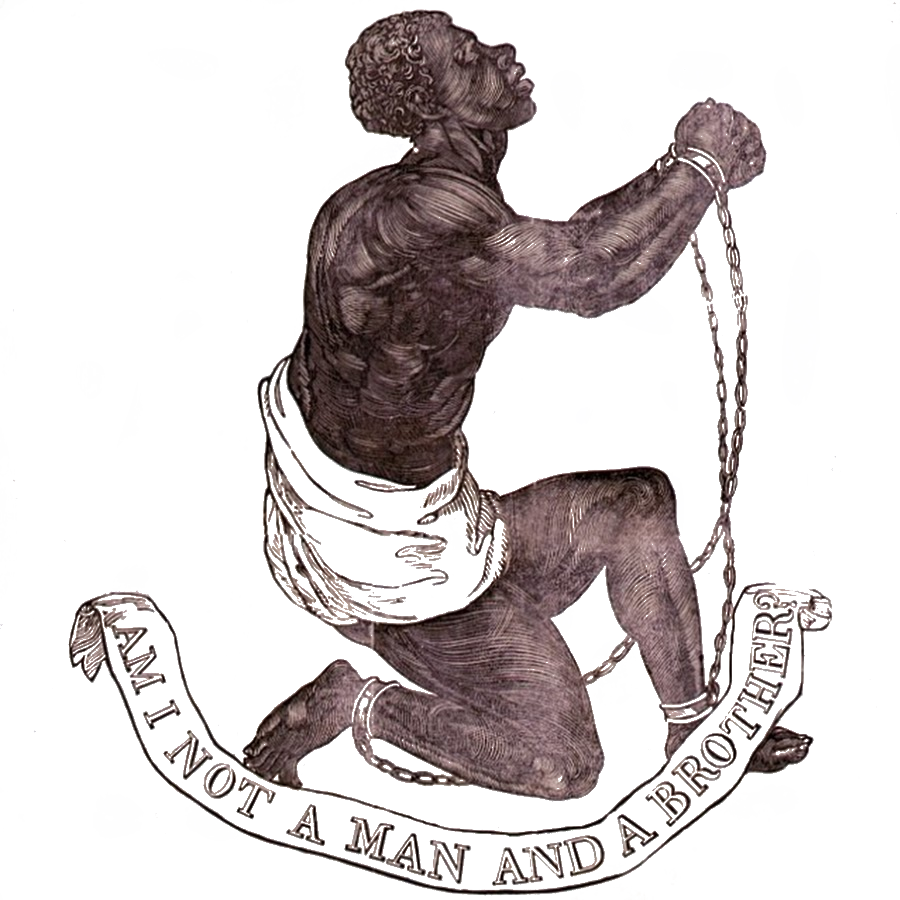 A website developed by Haverford Libraries' Quaker and Special Collections and Digital Scholarship.

This website presents information found within manumission documents held by Haverford College’s Quaker & Special Collections. In the context of American Chattel Slavery, Manumission refers to both the act of enslavers freeing the people they enslaved and the legal document that records this freeing. Manumission has existed across many slave societies in different forms and approaches. Further reasons Quakers manumitted the people they enslaved can be found on the Essays Page. A major goal of this website is to highlight and center the stories and lives of enslaved people. At the same time, we acknowledge the shortcomings of what is available through our materials. The manumissions offer a snapshot rather than a story and must be understood as coming from the perspective of an enslaver. Enslaved people are largely listed through three data points: age, first name, and a presumed gender. Information such as whether or not they were actually manumitted, how they measured their own age, what they called themselves, and how they understood their own gender, or anything else about them as a person are not conveyed through the manumissions. What skills they possessed, their family ties, their faiths, the language(s) they spoke, their cultural practices may be found in other materials or may remain unknown to us.

The very existence of these manumissions contradicts the common story told about Quakers and slavery, which tells us that Quakers were always anti-slavery and were not enslavers. The existence of these documents shows the reality of Quaker slaveholders and Black enslaved Quakers. This strongly contradicts the typical narrative of eternal Quaker opposition to slavery. These records also reveal the range and gradualness/slowness of Delaware Valley Quaker Manumission. This range is most clear when looking at many manumissions at once. It becomes apparent in the wide range of years that manumission occurred and also in the gap between when manumission was promised (signed) and when manumission was fulfilled (legally granted). This website facilitates looking at many manumissions at once through the Persons Page and Manumissions Page and the Visualizations Page.

Additionally, Manumissions from the Friends Historical Library can be accessed here. These manumissions are not yet incorporated into the visualizations or datasets on 'Manumitted'.

Feedback? Please email us at hc-special@haverford.edu or fill out our online survey here.